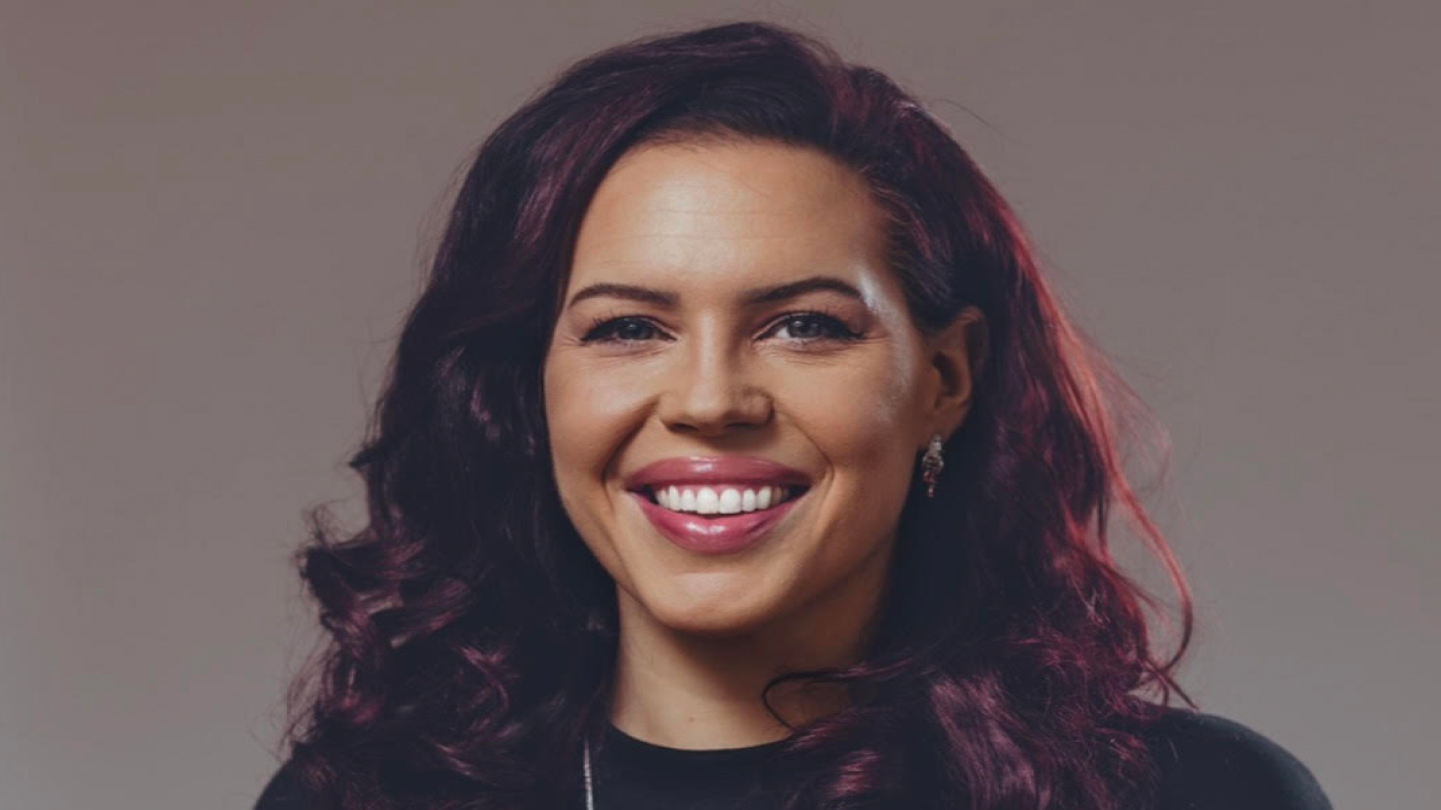 During Children’s Mental Health Week this year, I happened to visit both a boys’ and a girls’ secondary school on consecutive days. When I visited the boys’ school, the teacher told me they’d had an inspirational speaker in the previous week who had talked about becoming paraplegic after diving into shallow water and hitting his head. One of the students asked how going through something so profoundly life-altering had affected his mental health and the speaker replied that it hadn’t. He seemed, the teacher said, proud of this.

In the girls’ school, I was presenting to parents in the evening. One of the Mums told me her daughter would often refuse to do her homework when asked, on the grounds that the pressure was ‘making her mentally ill’.

It struck me that I couldn’t have found two more perfect examples of how the dialogues we’re having about mental health, a conversation taking place at a national level now for at least a decade, so often happens at cross purposes. On the one hand, of course going through something traumatic will impact your mental health in some way. On the other, we shouldn’t conflate uncomfortable and unpleasant emotions with diagnosable mental illnesses.

I first wrote about this in my book A Beginner’s Guide to Being Mental’ back in 2018. I said that I believed the future of mental health discourse must be one of greater specificity. I observed that the English language is often a blunt tool. English has a relatively small emotional vocabulary when compared with other dialects and vague words like ‘anxious’ and ‘depressed’ are open to myriad, almost infinite, interpretations.

Since then, I’ve tended to think about mental health as broadly falling into three columns. This isn’t a perfect way of categorising the topic, since there’ll always be circumstances which don’t fit neatly, but it’s a good starting point.

In one column, we have diagnosable mental illness. This means that a person is experiencing a condition which a doctor or other professional could diagnose. It doesn’t necessarily mean that they have been diagnosed, just that their issue meets diagnostic criteria which would allow them to be. It encompasses clinical depression, anxiety disorders, OCD, eating disorders, bipolar, schizophrenia, etc.

On the other side of the spectrum, we have the ‘wellness’ column. This is an acknowledgment that everyone in the world has a head with a brain in it and, just as most of us develop habits designed to benefit the health of our bodies, there are equivalents for our mind. Unfortunately (but perhaps inevitably) this column has been co-opted to an extent by the ‘we’d-like-to-sell-you-a-vegan-candle-via-an-inspirational-quote-meme-on-Instagram’ brigade. Nonetheless, I think it’s important to view mental health as a topic of universal relevance. 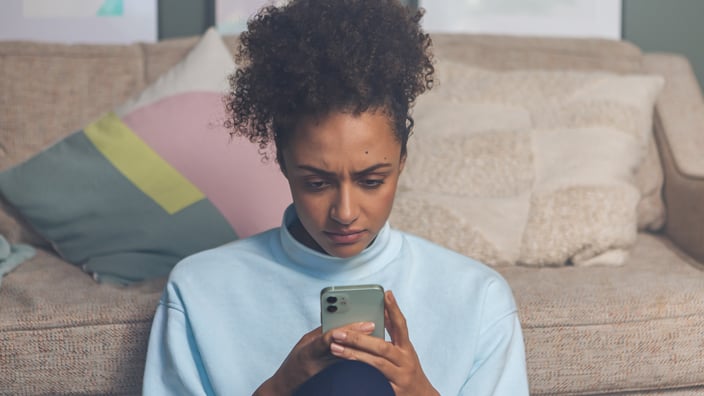 Then there is the column in between the two. This comprises issues which cause an individual distress, or adversely affects their health, but they wouldn’t automatically seek medical assistance for: The physical equivalents of headaches, tummy bugs, hay fever or bruises.  This column is very much where my work in schools is concentrated. I cover topics like academic/exam stress, body image insecurity, social media addiction, more common-or-garden forms of anxiety and self-harm.

The perception is that we are too quick to pathologize ‘middle column issues’, that the solution to these shouldn’t necessarily be medical, but can be managed with lifestyle changes. Whilst there is of course truth in this, it’s important to note that middle column issues can still have a profound effect on an individual’s life. They can interfere with their ability to focus and perform as well as their behaviour and relationships with others. They can also develop into diagnosable mental illness if left unchecked.

Being able to distinguish which column we’re in is, I think, an important facet of having productive conversation around mental health. It doesn’t, however, mean that anything which isn’t diagnosable should be dismissed or belittled. All distress needs an outlet or solution, categorising in this way is merely a step towards determining what the most appropriate response might be.

Natasha Devon MBE is a writer, presenter & activist. She tours schools and events throughout the UK and beyond, delivering talks and conducting research on mental health, body image, gender & equality. She presents on LBC every Saturday and writes regularly for Grazia Magazine.

Natasha is a trustee for Student Minds, an ambassador for The Reading Agency and a patron for No Panic. She is a certified instructor for Mental Health First Aid England and eating disorder charity Beat.

Her debut novel ‘Toxic’ is out on 7th July 2022 and available to pre-order now. 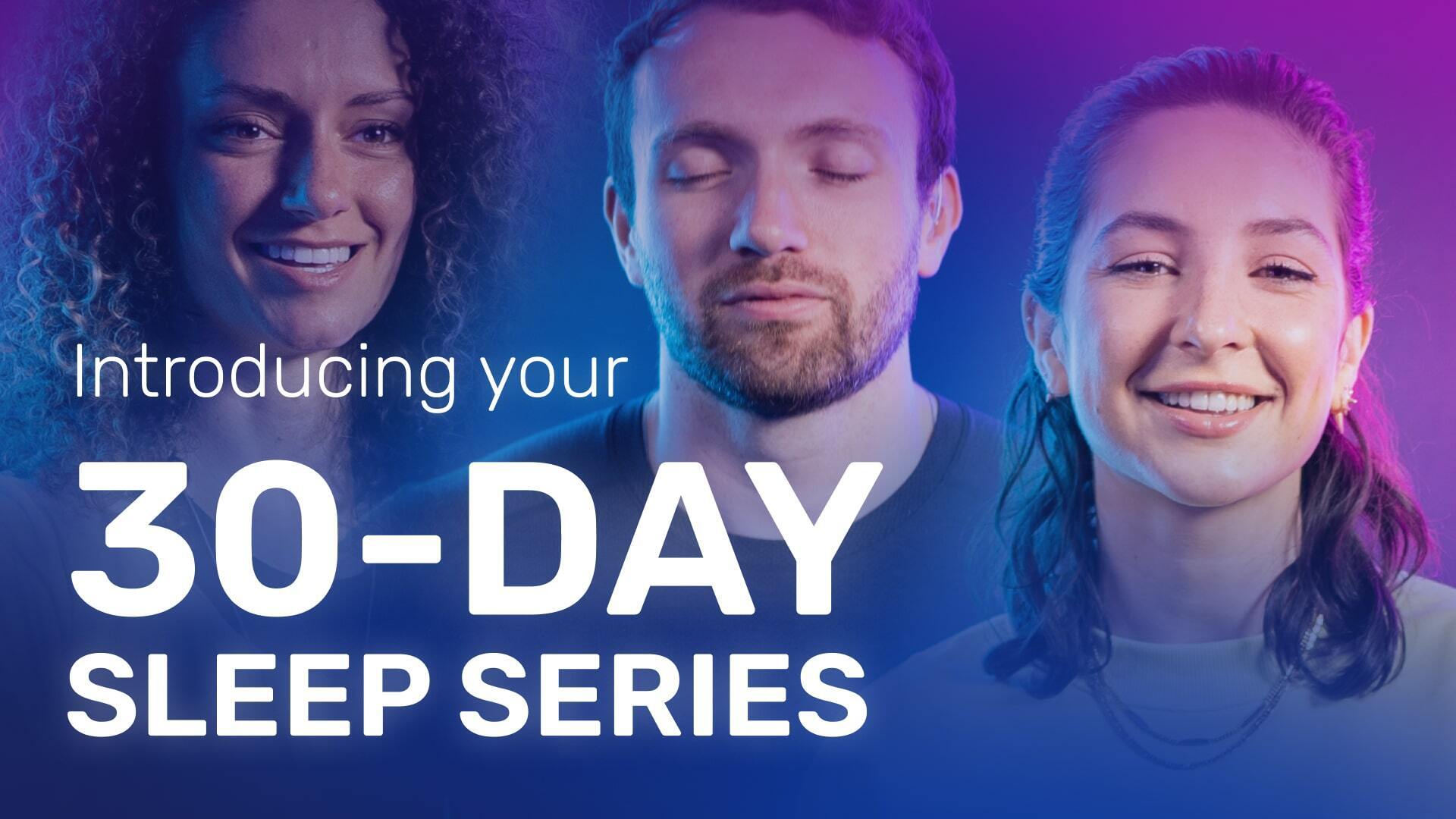 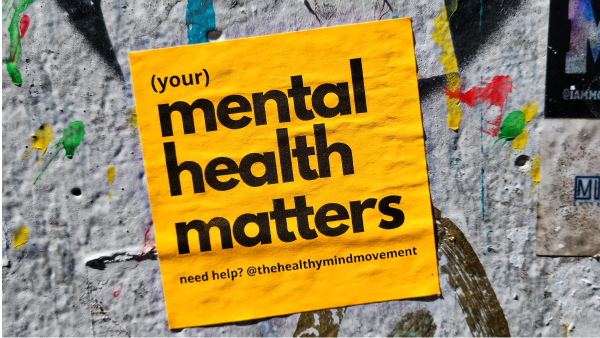 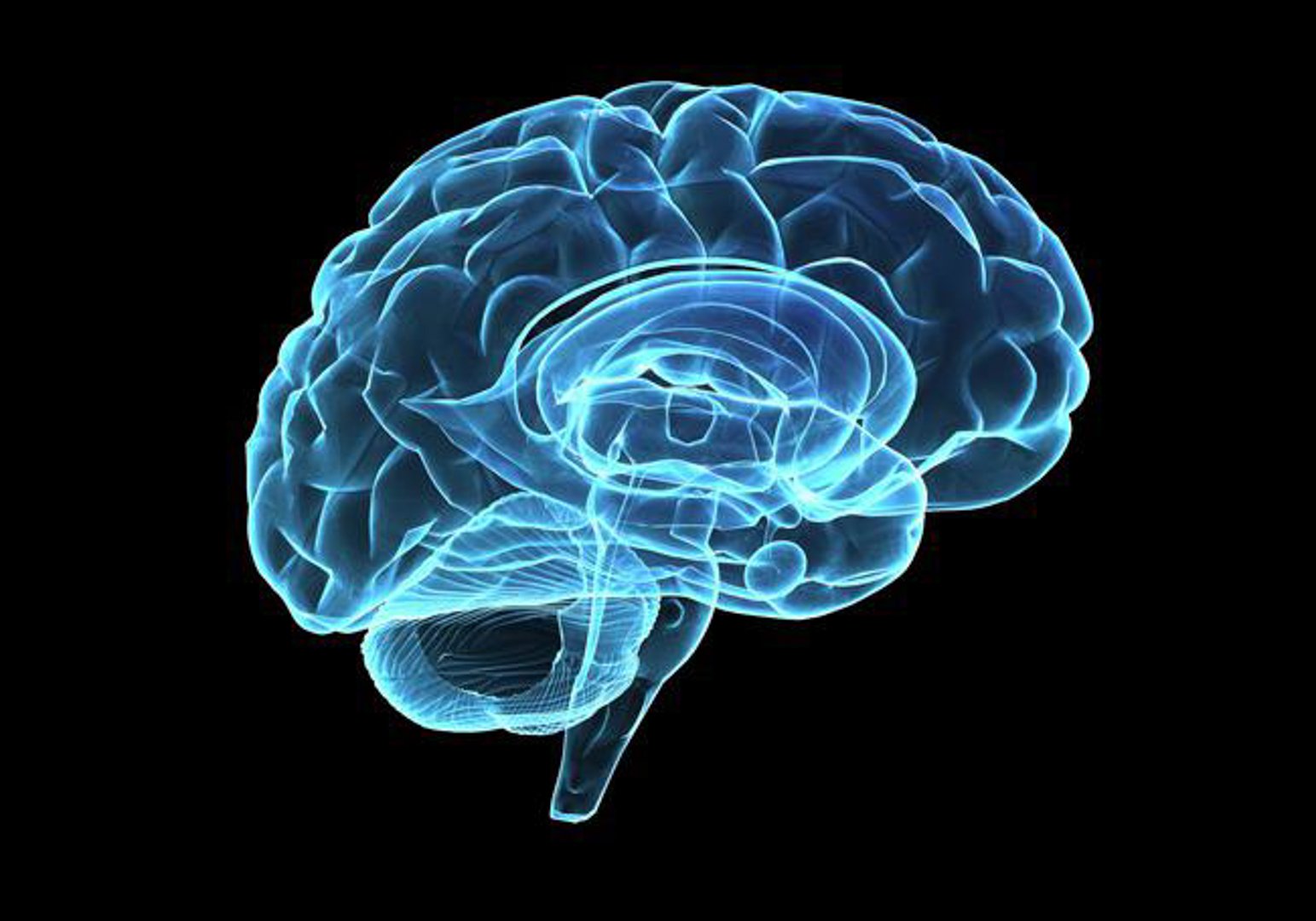 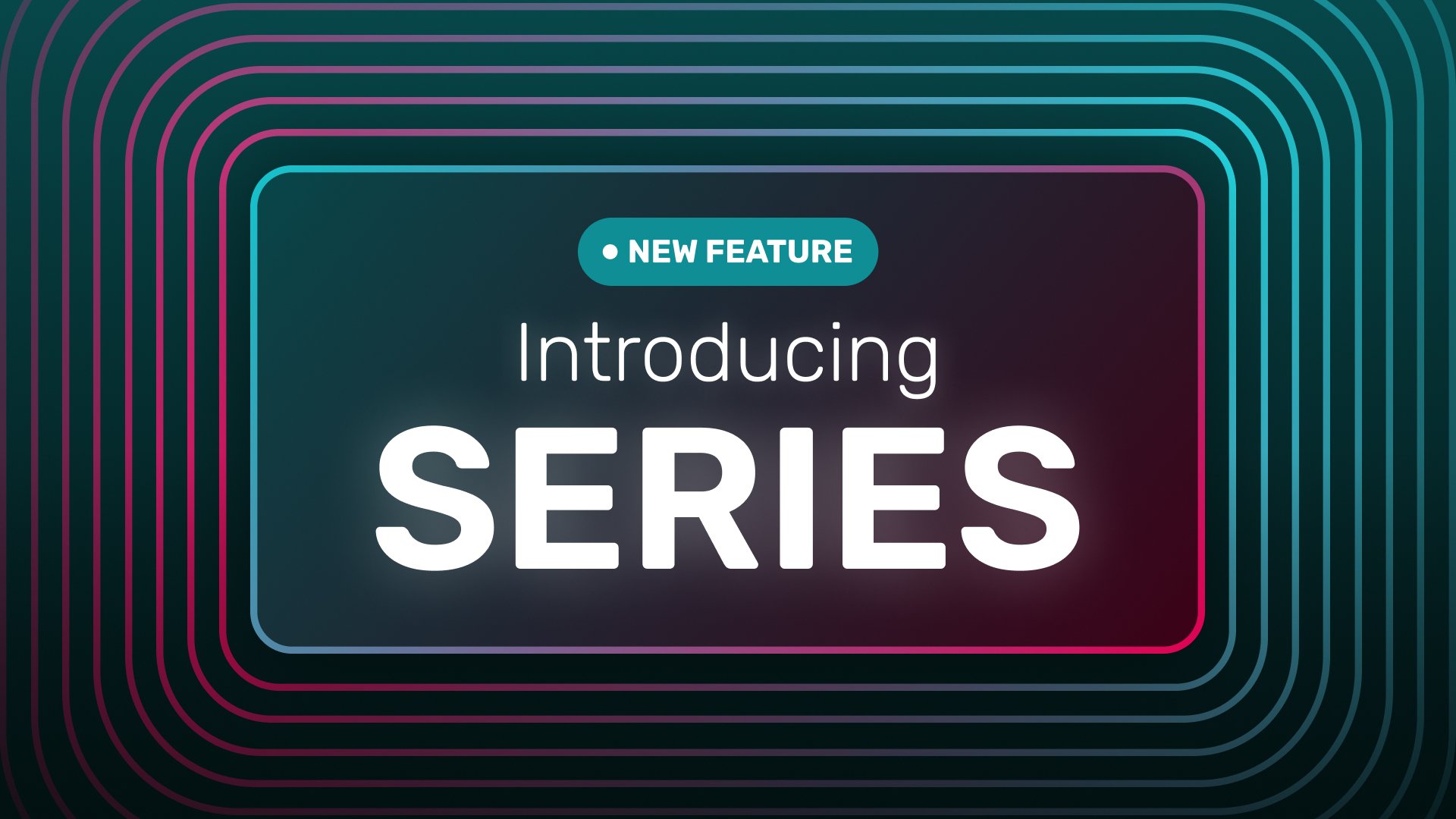