The science of habit formation

How to create lasting positive change.

You are what you repeatedly do. Excellence is not an event - it is a habit.

Want to make a change in your life? Maybe you’d like to introduce a meditation practice into your daily routine or cut down on a food that isn’t making you feel good.

Whatever your goals, the path to sustainable, lasting change always leads back to one crucial thing: habits.

Habits are rituals that become integrated into our daily routine to the point where we don’t have to think about them - they become automatic.

Many of the things we do day-to-day are habits, even if we don’t think of them as such. The order in which you eat, brush your teeth and get dressed in the morning; whether you’re an evening or morning showerer; what you eat for lunch - even the way you think.

How are habits formed?

Habits are formed through repetition. The more you do something, the more automatic that behaviour becomes. Eventually, a behaviour becomes so integrated into your routine that it becomes habitual. At this point, it’s difficult to break.

This can be a good or a bad thing, depending on whether that behaviour is conducive to a happy, healthy life for you.

The science of habit formation

To understand the science of habit formation, we have to go a level deeper, and look at what’s actually happening in the brain when we repeat certain behaviours.

When we perform a new action or learn something new, we build new neural pathways (connections) in the brain. The more we repeat this behaviour, the stronger the neural networks associated with it become, and the more automatically and unconsciously we perform it. This is how we create new habits.

This ability of the brain to change with experience is known as neuroplasticity. When we’re actively working to build new habits for ourselves, we can think of this as self-directed neuroplasticity. Learn more about how to rewire your brain. 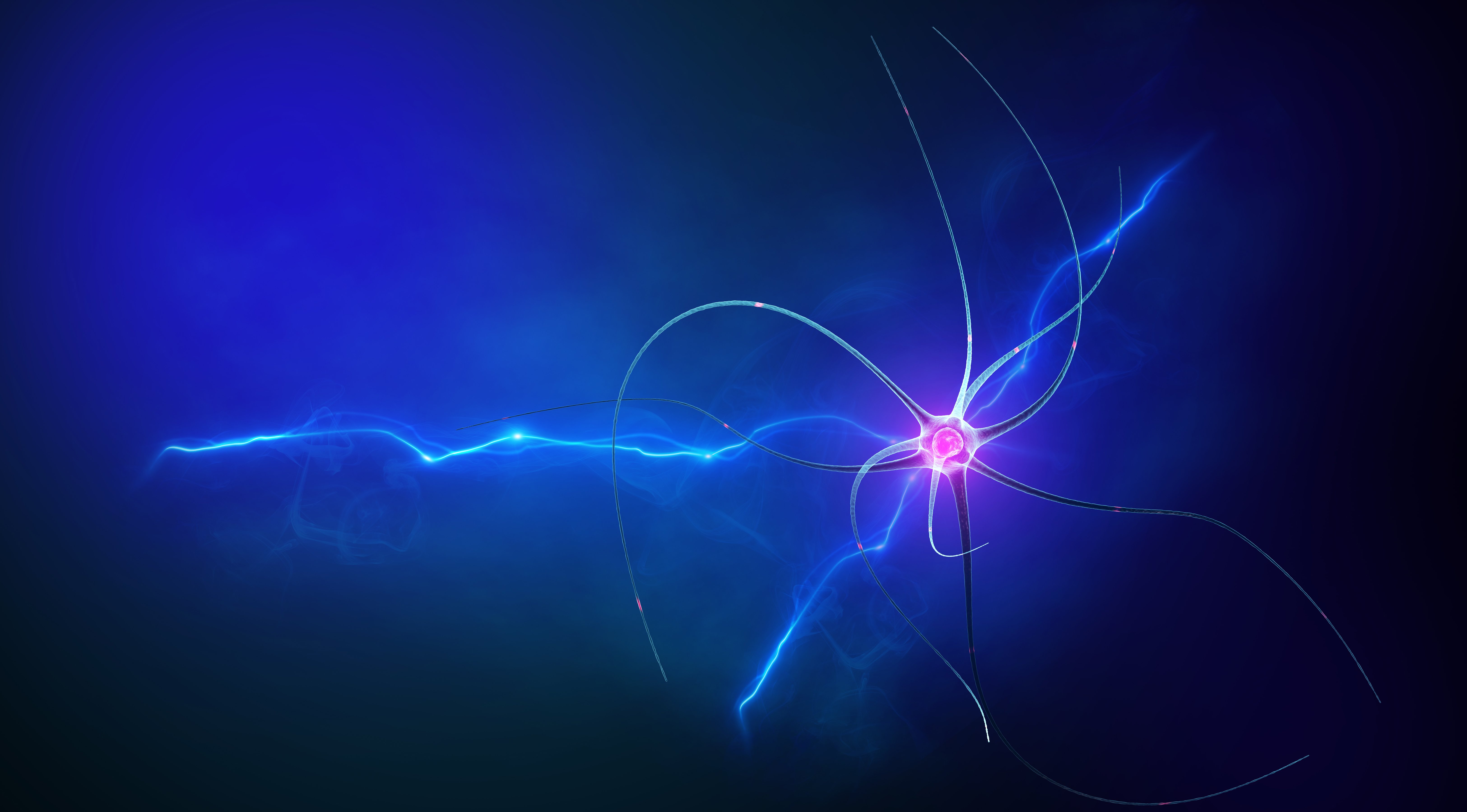 As well as creating new neural pathways, we can also rewire existing ones. For example, suppose you have a habit of emotional eating late at night to self-soothe. It’s likely that you will have tried this once and experienced the immediate reward of feeling comforted or numbed. Over time, your brain will have created an association between eating late at night and feeling better, which will have strengthened the more you engaged in this behaviour - resulting in a habit. To break this habit, you would need to break this association, by repeatedly avoiding eating late at night, and finding alternative ways to make yourself feel better, resulting in new neural connections.

Of course, this is far easier said than done. Habits are notoriously hard to break - which is why setting healthy habits for ourselves is so important. Understanding the factors that influence habit formation can help us do this.

There’s a bit more to building a habit than repetition. We need to understand the factors that make us more or less likely to repeat a behaviour.

Realistically, we can all be a bit forgetful now and again. If something isn’t yet a part of our routine, we need help remembering (and finding the motivation) to do it. This is where your ‘cue’ comes in. A cue or reminder is anything that prompts you to do a behaviour. This could mean...

If we want to break a habit, we may also need to understand its triggers. To return to our emotional eating example, in this case breaking the habit may first require identifying the feelings that usually precede this behaviour, as well as the times and locations in which it tends to be triggered.

Our brains are hardwired to identify rewards and punishments. We instinctively avoid punishments and seek out rewards - which usually come in the form of a dopamine hit.

When your brain finds a link between a behaviour and the release of dopamine, it takes note of it. The more rewarding a behaviour, the more likely it is to become a habit. This is why so many of us fall into addictive cycles with behaviours that aren’t good for us long-term, but feel rewarding short-term (like drugs, alcohol and sweet treats). But we can also use rewards to reinforce healthy habits. For example, if you want to build a meditation habit, you could reward yourself with an episode of your favourite podcast only after you’ve meditated, or create a to-do list that you tick off each time you meditate.

Since motivation comes and goes, making the behaviour enjoyable and rewarding is key if you want it to stick.

How we frame our goals

Research shows that we’re much more likely to build a habit when our goals are specific (i.e. “meditate 15 mins a day” rather than “meditate regularly”) and realistic. It helps to have a detailed plan around your goal: where and when you’ll do it, what you’ll need for it and so on.

We’re also much more likely to succeed when we tackle one goal at a time, rather than trying to completely overhaul our lifestyles.

Who you have around you

When it comes to building habits, accountability and support is key.

Research shows that surrounding ourselves with a strong support network and sharing our goals not only holds us accountable for our actions, but also results in a network effect. Essentially, positive (and negative) behaviour is contagious! If you’re trying to build a yoga habit, for example, you may have more success if you team up with a friend who shares the same goal, or go to a yoga studio where others are also practising.

The factors above are all designed to facilitate one thing: consistency. To integrate a behaviour into your routine and ‘hardwire’ it into your brain, you need to do it regularly: ideally every day. 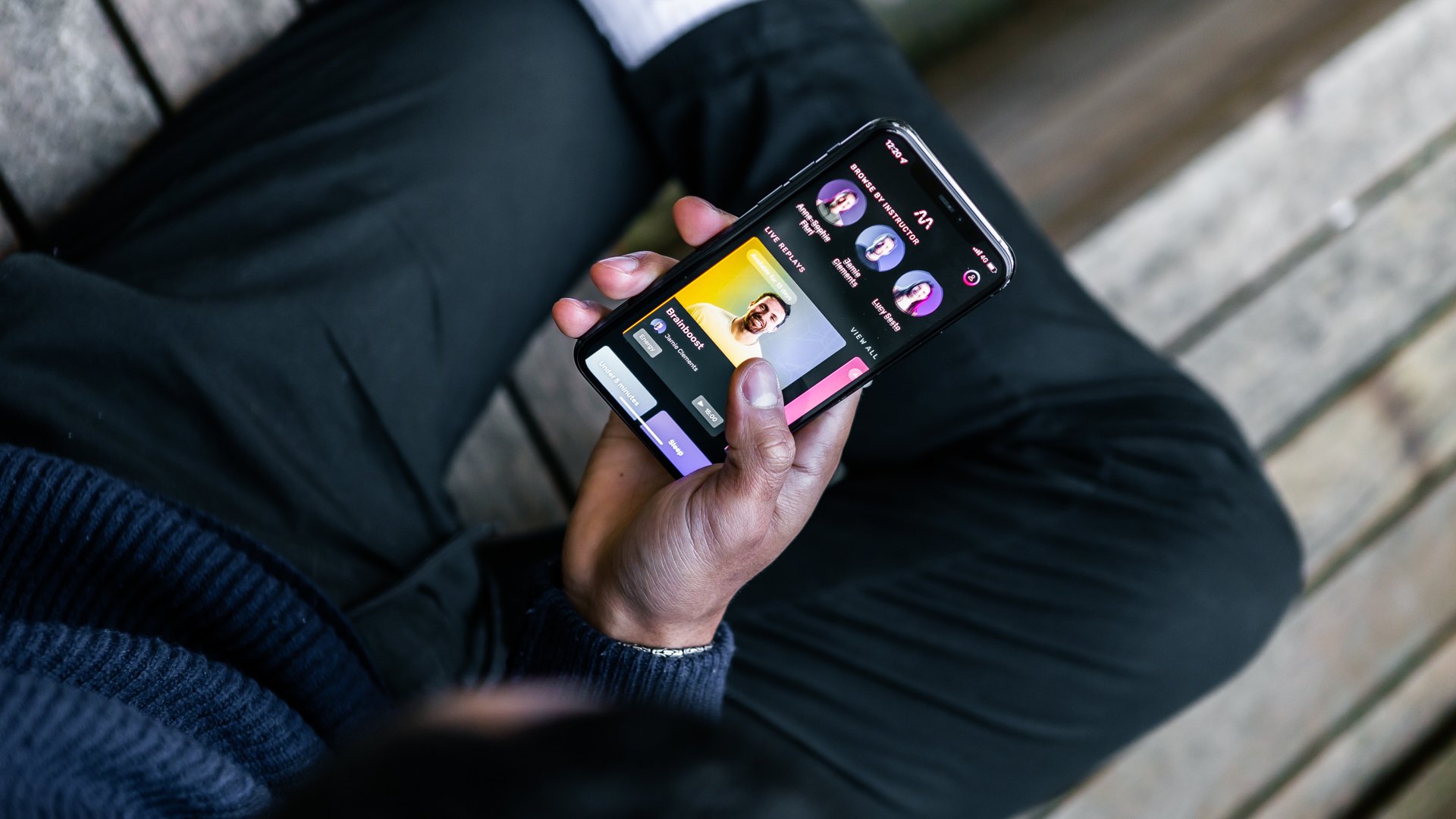 Build a habit with MindLabs

Building habits requires consistent daily action - at MindLabs series were created to help you do just that. Split into small, digestible chunks that you can practice every day, series are designed to keep you motivated and help you build a consistent, mindful habit.

Beyond series, all of our classes are designed to encourage neuroplasticity: helping you rewire your brain to sleep better, stress less and feel happier.

We also have several features on the app built with habit formation in mind.

Not on the app yet? 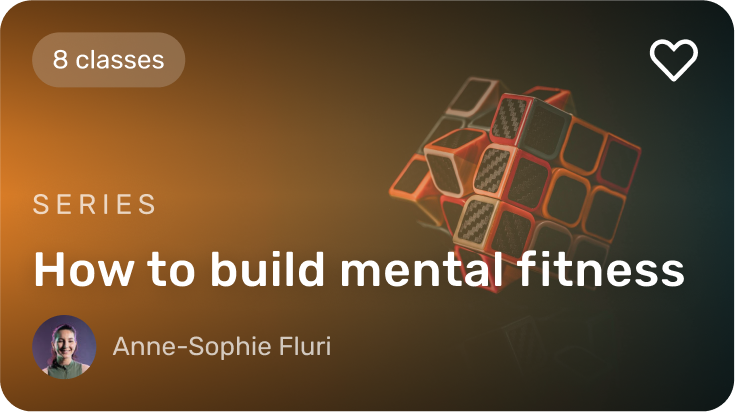 How to build mental fitness 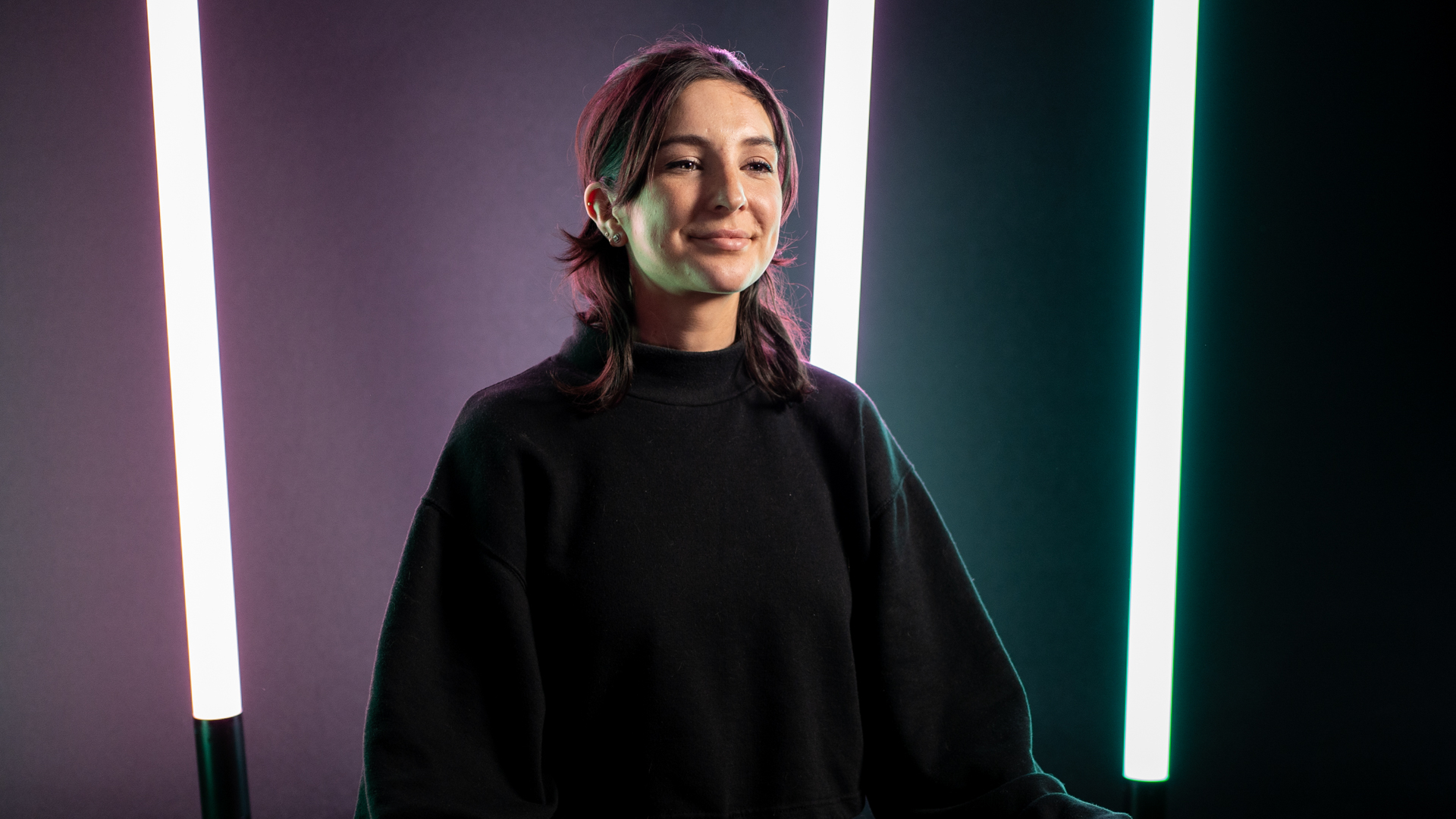 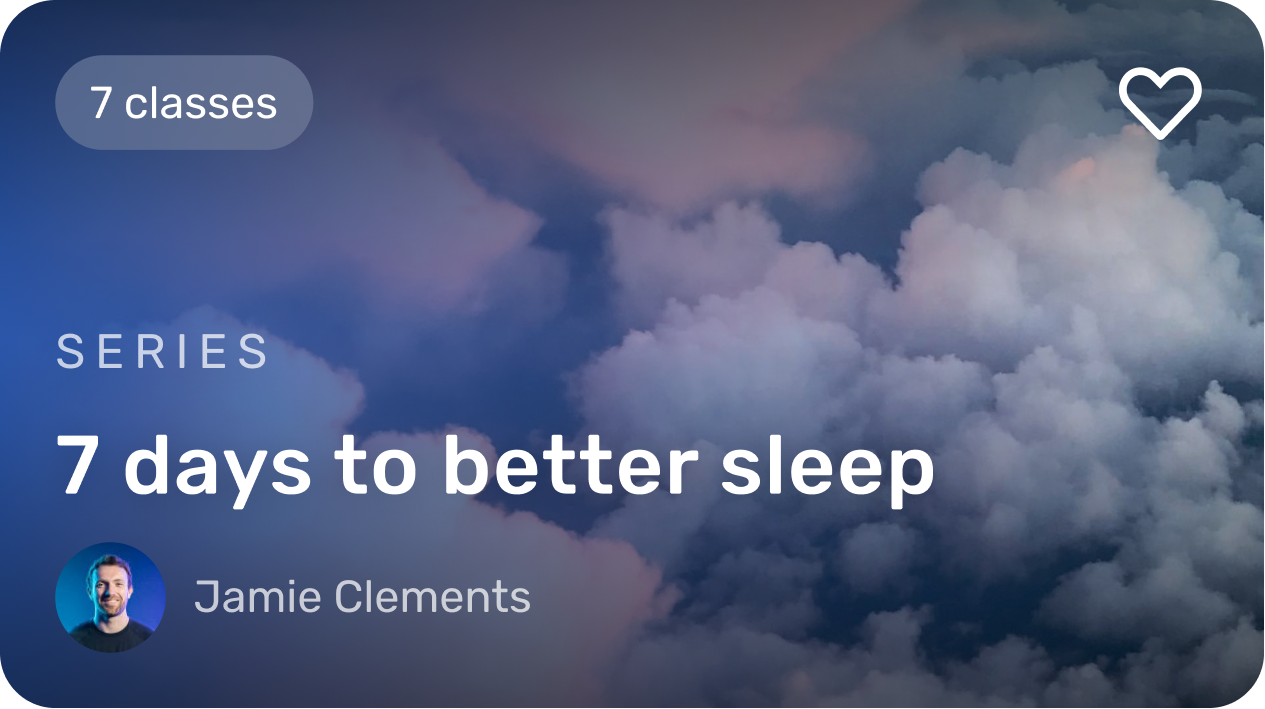 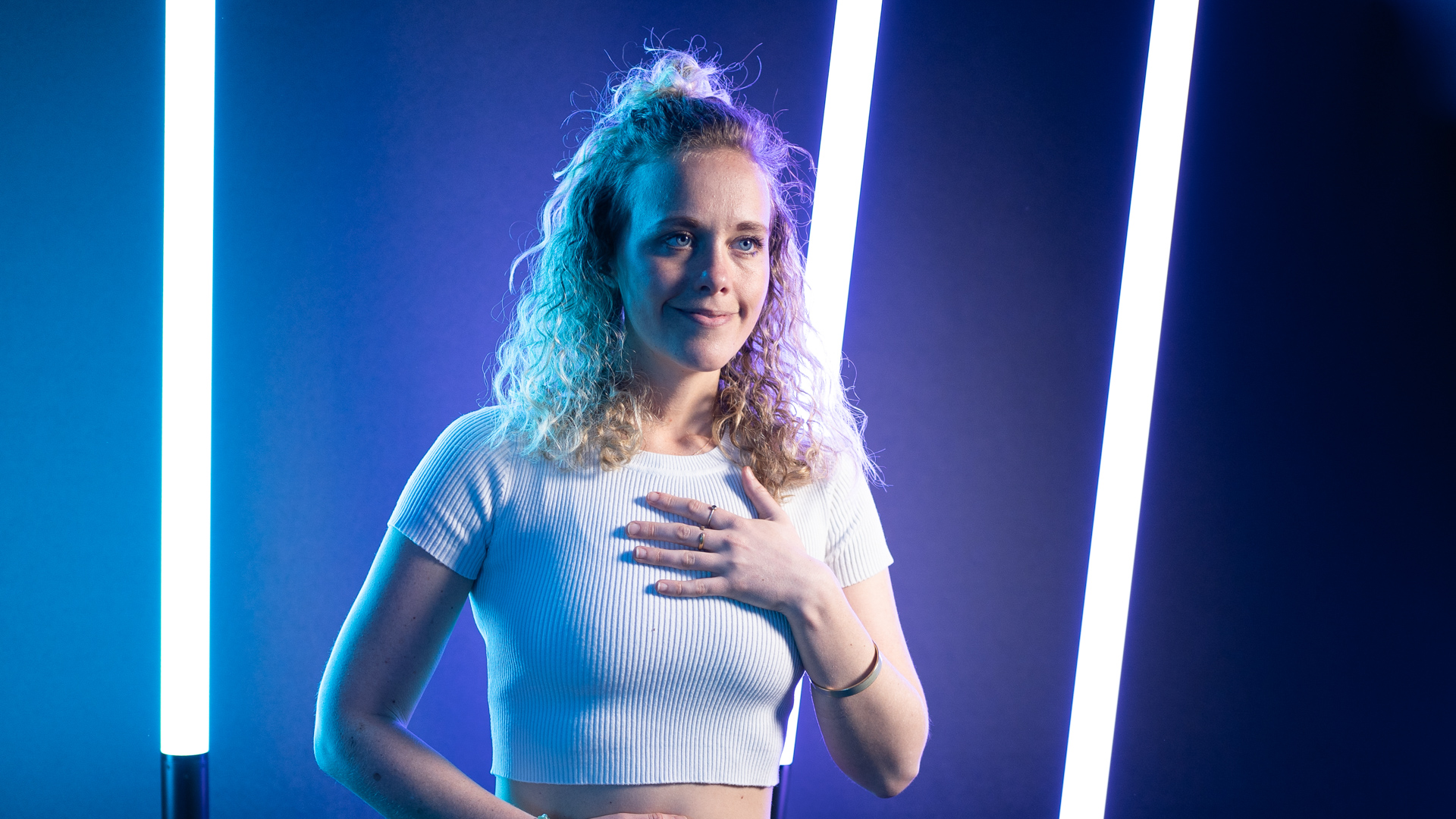 Visualising the life you want

How to pay attention in an age of distraction

Five tips to improve your focus. 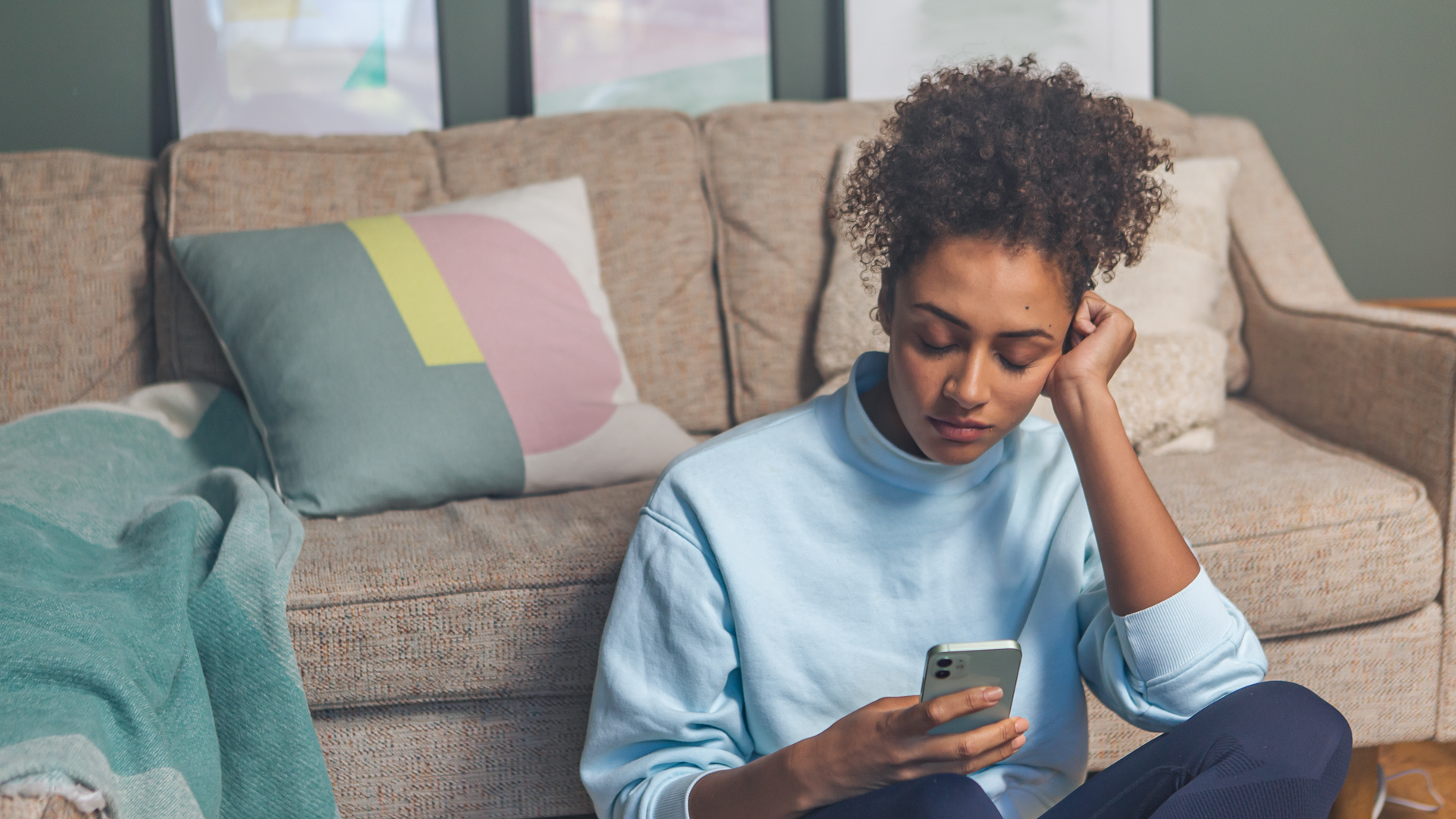 Looking after your mind at work

Whether you're WFH or back in the office, read our workplace mental health guide. 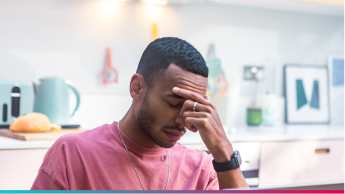 How to build a healthy relationship with food

Here's how to bring some more self-compassion into your diet. 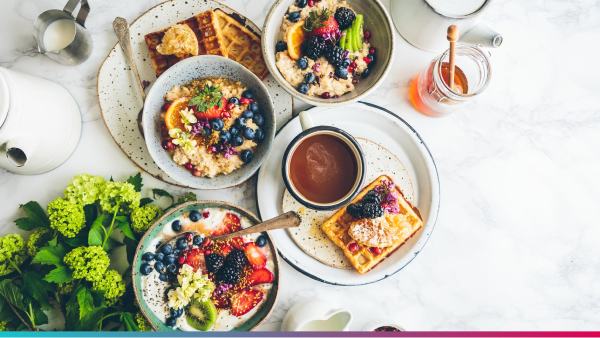 The neuroscience of love

What's going on in your brain when you're in love? 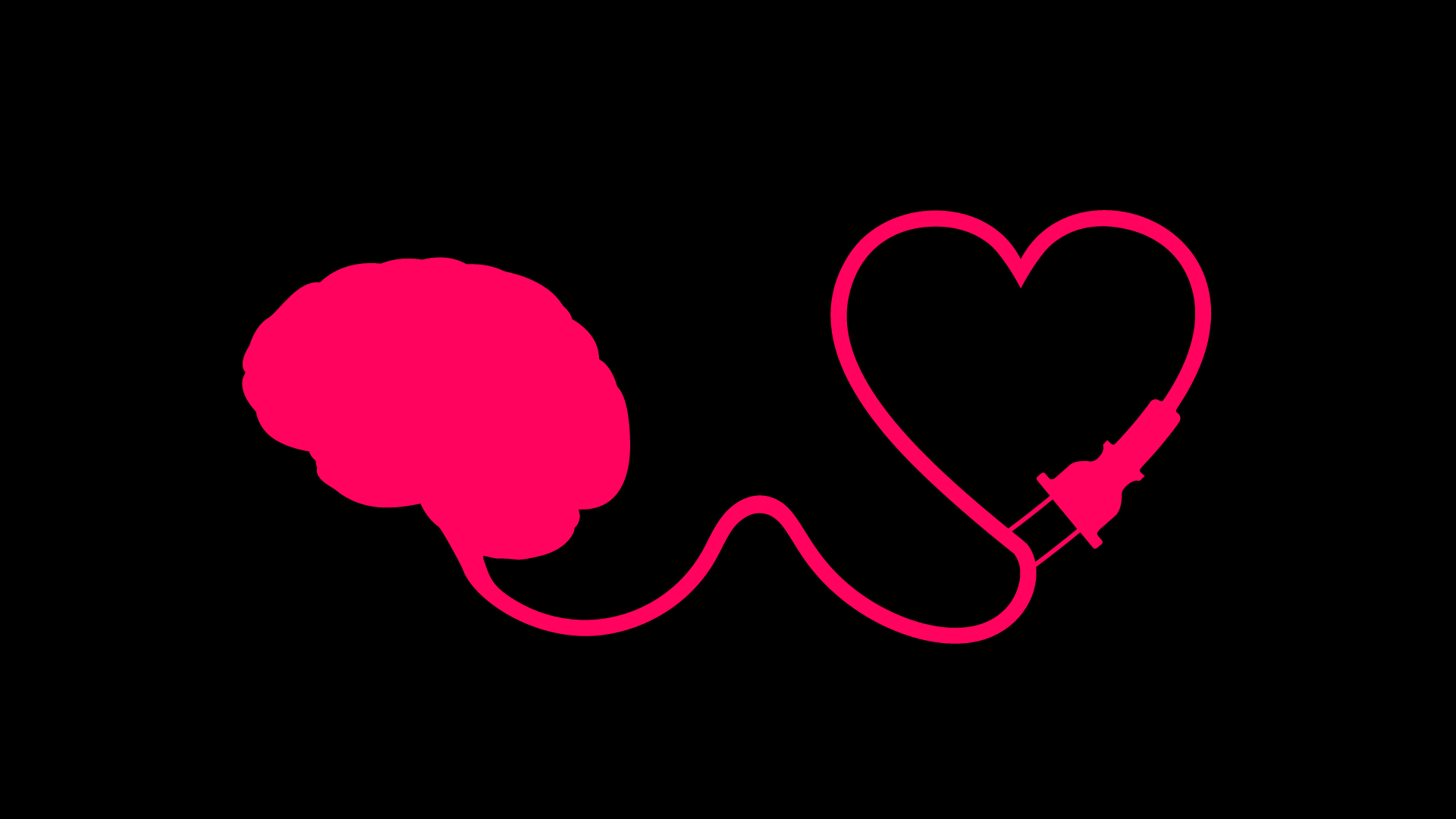